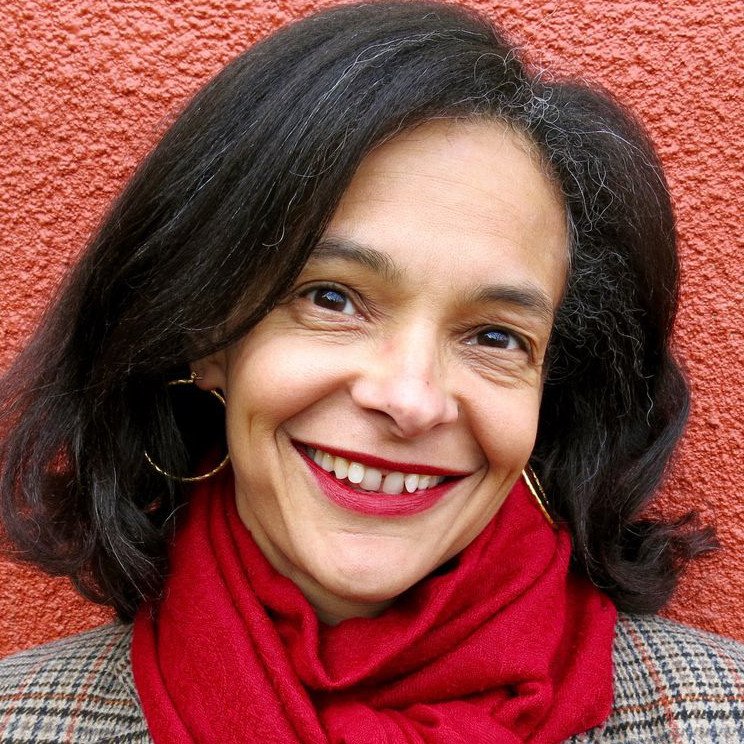 In this recorded video, Suzette Mayr, Joshua Whitehead, and Marlon Simmons give talks on the topic of “Thinking at the Crossroads”:

Suzette Mayr is the author of five novels, including her most recent book Dr. Edith Vane and the Hares of Crawley Hall. Her novel Monoceros won the ReLit and the City of Calgary W. O. Mitchell Awards and was nominated for the 2011 Giller Prize, the Ferro-Grumley Award for LGBT Fiction, and Georges Bugnet Award for Fiction. Her novel The Widows was a finalist for the Commonwealth Prize for Best Book in the Canada-Caribbean region. She is a former president of the Writers’ Guild of Alberta, and she has been teaching creative writing at the University of Calgary since 2003.

Joshua Whitehead is an Oji-Cree/nehiyaw member of Peguis First Nation (Treaty 1) in Manitowapow. He is currently a doctoral student at the University of Calgary where he focuses on Indigenous Literatures and Cultures. Josh is the author of full-metal indigiqueer and Jonny Appleseed.

Marlon Simmons is an Assistant Professor at the Werklund School of Education, University of Calgary. His research interests include Diaspora and culture, governance of the self and communicative network practices of youth.

Special thanks to Ben Groh for editing this video.