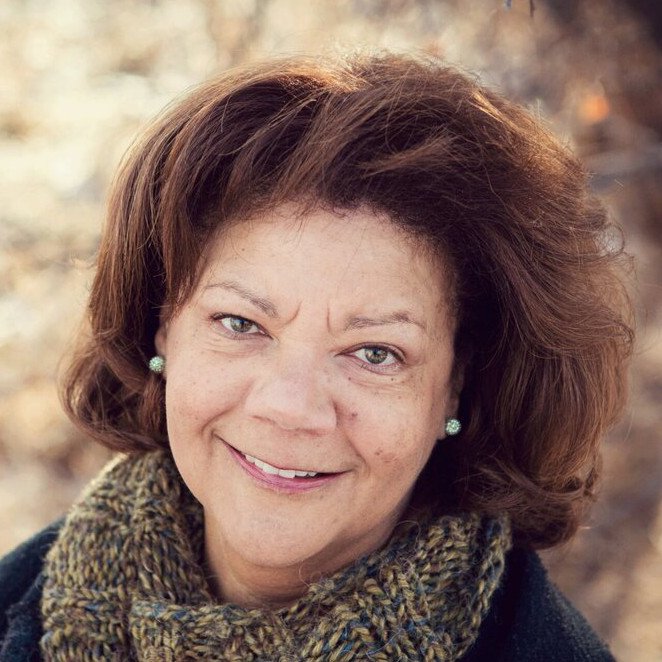 In this recorded video, David Chariandy, Cheryl Foggo, and Rain Prud’homme-Cranford open the Black Lives Out West symposium with readings of their creative work:

David Chariandy lives in Vancouver, the traditional and unceded territories of the Musqueam, the Squamish, and Tsleil-Waututh peoples. He teaches at Simon Fraser University, specializing in Canadian, Caribbean, and Global Black literatures, and is the recent co-editor, with Phanuel Antwi, of a special issue of Transition Magazine (124) entitled “Writing Black Canadas.” He is the author of two novels: Soucouyant, nominated for several literary prizes and awards, including the Governor General’s Award for Fiction; and Brother, winner of the 2017 Rogers Writers’ Trust Fiction Prize.

Cheryl Foggo, a descendant of the Black pioneers of Alberta and Saskatchewan, is an award-winning writer who has been published and produced extensively in multiple genres. John Ware Reimagined won the 2015 Writers Guild of Alberta Gwen Pharis Ringwood Award for Drama. In 2014 Cheryl co-produced Alberta’s first Black Canadian Theatre Series with Ellipsis Tree Collective Theatre Company. She is currently in production with the National Film Board of Canada on the documentary film John Ware Reclaimed.

Rain Prud’homme-Cranford (Rain C. Goméz), PhD is a “FAT-tastic IndigeNerd” and an Assistant Professor of Indigenous Literatures in the Department of English and Affiliated Faculty in the International Indigenous Studies Program at the University of Calgary. Dr. Prud’homme-Cranford’s research focuses on Trans-Indigeneity in the US, Canada, Gulf Caribbean, and Latin America. Her first book, Smoked Mullet Cornbread Crawdad Memory (MEP 2012), won the First Book Award in Poetry from Native Writers’ Circle of the Americas. She is Co-Editor and Chief, (along with Carolyn Dunn), of This Painted Horse Press, a Borderless Indigenous Press of the Americas. Her critical and creative work can be found in various publications including The Southern Literary Journal, Louisiana Folklife, and many others.

Special thanks to Ben Groh for editing this video.