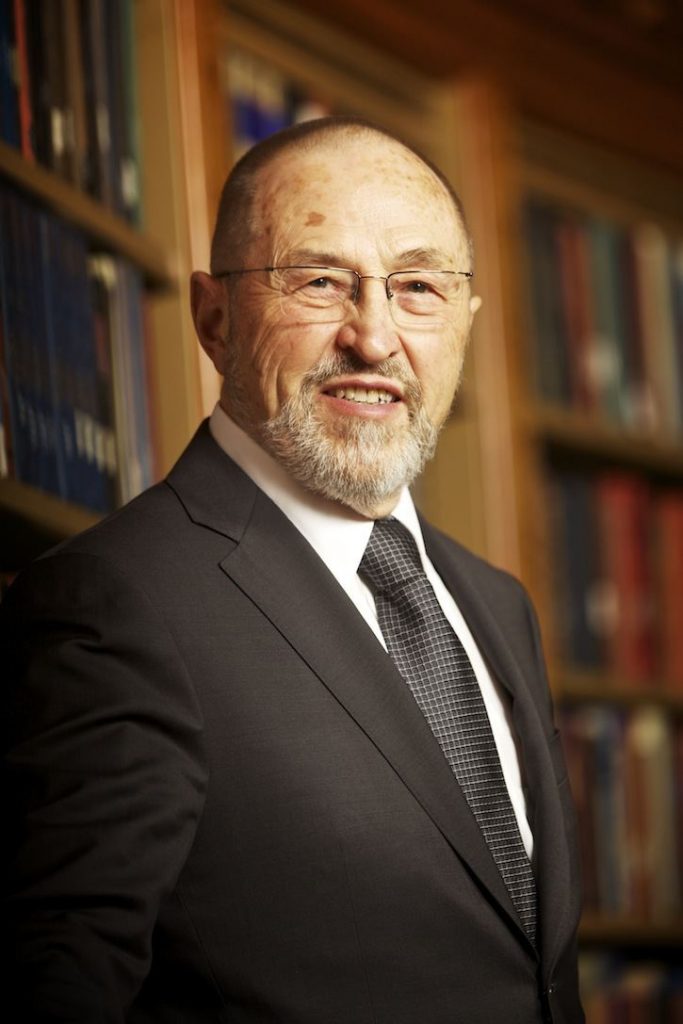 This interview of Fred Wah by Smaro Kamboureli was recorded during a TIA House symposium called Wisdom Council in September of 2019. Wisdom Council recognized the imperfect knowledge transmission methods of the colonial system, and particularly the ways it has tended to fragment non-Western knowledges and privilege the textual over the oral. Using a combination of traditional and contemporary practices, it brought together a small council of mostly BIPOC senior practitioners in the contemporary arts to sit in council over three days to discuss such topics as what our communities need now; memory and forgetting; care of elders in racialized communities; stories of the past, present and future; stories in cyclical time; community formations they’ve experienced; community formations they remember; how they understand the work that needs to be done; and practices and strategies that might be of use or interest in the present moment. This interview was recorded as part of the gathering’s work.

Smaro Kamboureli joined the Department of English at the University of Toronto as a Professor and as the inaugural Avie Bennett Chair in Canadian Literature in 2013. A specialist in contemporary Canadian literature and criticism, she was a Canada Research Chair (CRC) Tier 1 in Critical Studies in Canadian Literature in the School of English and Theatre Studies at the University of Guelph (2004-2013). Her CRC research project included founding and directing the TransCanada Institute, organizing three international and interdisciplinary TransCanada conferences, and initiating collaborative research on the methodologies and institutional structures and contexts that inform and shape the production, dissemination, teaching, and study of Canadian literature.

Fred Wah Wah began publishing poetry in the 1960’s as part of an international avant-garde movement located in Vancouver. His early poetry is improvisational and experimental, based partly on his interest in jazz. Yet it is also deeply rooted in the geography of the Nelson area, as his first seven titles show: Lardeau, Mountain, Among, Tree, Earth, Pictograms from the Interior of B.C., and Loki is Buried at Smoky Creek. In the 1980’s Wah’s focus shifted to his mixed-race history in Breathin’ My Name with a Sigh and Waiting for Saskatchewan. With the publication of Diamond Grill (1996), a biofiction based on his experiences working in his father’s café. He has received major literary awards such as the Governor General’s and Alberta’s Stephanson awards.

07:06 Fred talks about retirement and de-institutionalization

08:33 Smaro refers to The Double Hook by Sheila Watson.

11:04 Fred talks about the new poetics and poetry in 60s Vancouver

13:46 How social media and technology change the way we publish and share our writings

14:03 Fred talks about his experience at the University of Buffalo

16:01 Fred and Smaro discuss the availability of racial discourse and vocabulary.

20:07 Fred talks about sense of difference, racialization and the new Asian sensibility

22:44 Fred narrates what’s Chinese in him

23:19 Fred’s memories of Red Deer college with Smaro and bpNichol

33:46 Fred talks about collaboration with the different writers in the age of technology

37:46 Smaro and Fred’s comments on aging, the body and writing.

We recognize the generous support of the Canada Research Chairs program and the Social Sciences and Humanities Research Council. We also appreciate the support of the Faculty of Arts and the Department of English at the University of Calgary, where our offices are housed, as well as the guidance of Marc Stoeckle at the Taylor Family Digital Library. TIA House is run by Larissa Lai, Mahmoud Ababneh, Rebecca Geleyn, Paul Meunier, and Joshua Whitehead.

Our music is “Monarch of the Streets” by Loyalty Freak Music.