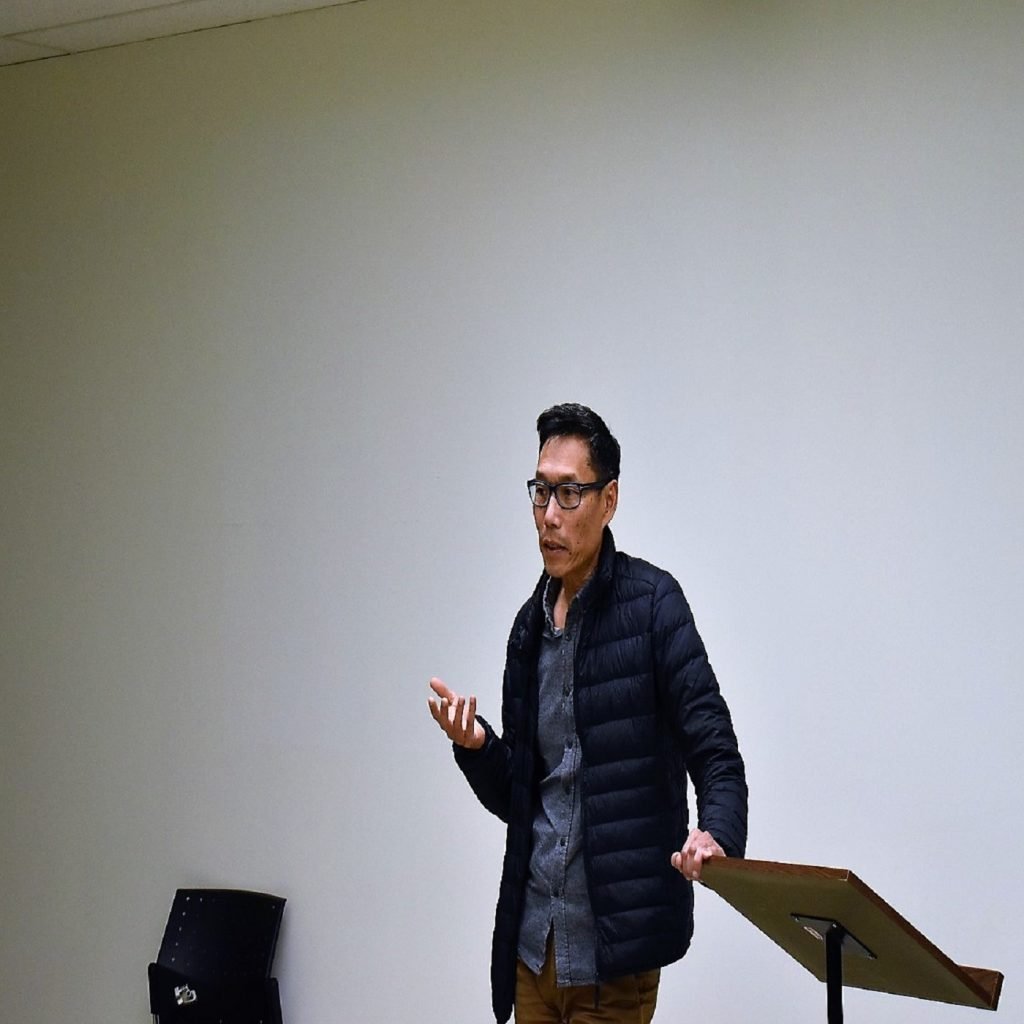 Show notes
This interview of Richard Fung by David Garneau was recorded during a TIA House symposium called Wisdom Council in September 2019. Wisdom Council recognized the imperfect knowledge transmission methods of the colonial system, and particularly the ways it has tended to fragment non-Western knowledges and privilege the textual over the oral. Using a combination of traditional and contemporary practices, it brought together a small council of mostly BIPOC senior practitioners in the contemporary arts to sit in council over three days to discuss such topics as what our communities need now; memory and forgetting; care of elders in racialized communities; stories of the past, present and future; stories in cyclical time; community formations they’ve experienced; community formations they remember; how they understand the work that needs to be done; and practices and strategies that might be of use or interest in the present moment. This interview was recorded as part of the gathering’s work.

20:12—Richard refers to the work of Nalini Mohabir

26:57—Richard’s film that focuses on the life of his cousin is Nang by Nang

34:19—Richard refers to an article in The Asianadian magazine

36:42—Richard talks about his film Sea in the Blood

41:34—Richard discusses his film Rex vs. Singh with Ali Kazimi and John Greyson

48:37—Richard was on a panel at the festival with Hiba Abdallah, Allison Duke, and Wanda Nanibush