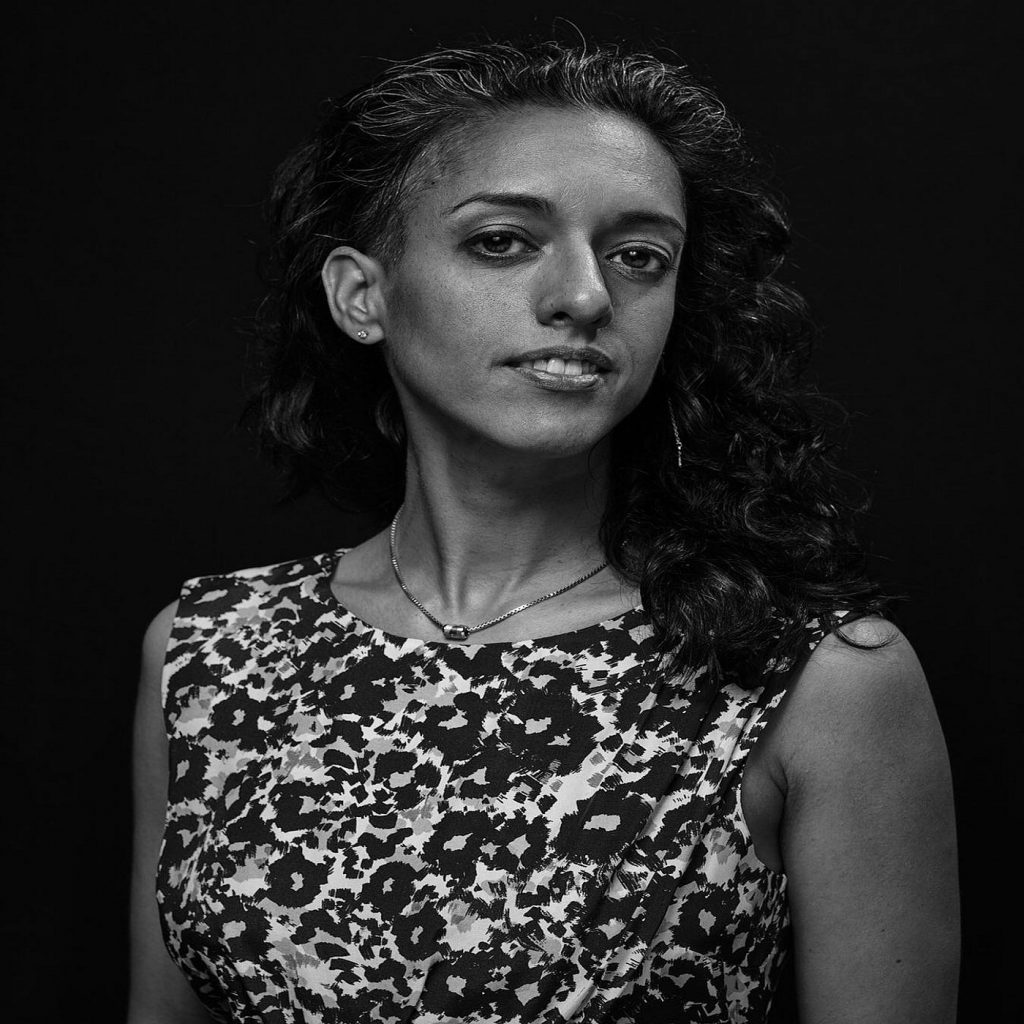 In this Part 2 interview, Marjorie Rugunda and Sonnet L’Abbé discuss how Sonnet’s Shakespeare engages with poetic practices that involve erasure of other texts, self-erasure following the thought process as a writer, and various ways that poetry and language connect to music, songwriting and performance – through themes of culturally-situated embodiment. The conversation continues with important discussions on BIPOC representation, Blackness, antiracism and activism, and matters of self-care, mental health and well-being.

Marjorie Rugunda is a second-year master’s student in the Department of English at the University of Calgary. She graduated with a Bachelor of Arts in Journalism and Media studies and English literature (Hons) from Rhodes University, South Africa (2017 & 2018).  Marjorie’s research interests are post-colonial literature, African popular imaginaries, and female subjectivities in African literature.

Sonnet L’Abbé is a mixed-race Black writer, professor, organizer and emerging musician of Afro-Guyanese, Indo-Guyanese, and Québecois ancestry, and the author of three collections of poetry: A Strange Relief, Killarnoe, and Sonnet’s Shakespeare. Sonnet’s Shakespeare was a Quill and Quire Book of The Year for 2019, was shortlisted for the Dorothy Livesay Poetry Prize and the Raymond Souster Award, and longlisted for the Pat Lowther Memorial Award. Their chapbook, Anima Canadensis, won the 2017 bp Nichol Chapbook Award. L’Abbé lives on Vancouver Island and is a professor of Creative Writing and English at Vancouver Island University.

3:50 – The practice of choice and process in acts of poetic self-erasure
6:45 – Marjorie Rugunda reads an excerpt from Sonnet’s Shakespeare, “I want something western to see itself”
8:00 – Practices of dismantling, and using poetic forms for speaking back
10:25 – Painting over a Rudyard Kipling poem, but how does “erasure” connect to the histories beneath? Reference to Maya Angelou.
12:10 – Music as influence, from Johnny Cash and Dolly Parton, to Drake, Lauryn Hill, and Kendrick Lamar
13:05 – The power and spirituality of music, and how this relates to embodiment of sound, language, and story
16:55 – Sonnet L’Abbé quotes from Lauryn Hill “I treat this like my thesis / Well written topic / Broken down into pieces”
17:10 – Music and culture: from Blues Legacies and Black Feminism (Davis, 1999), Lillian Allen on how dub poetry comes from reggae, and L’Abbé’s connection to calypso
19:30 – Creating music around a poem from L’Abbé’s book Killarnoe
24:10 – Learning how to sing and play music through songwriters like Joni Mitchell and Tracy Chapman
25:30 – Discussion on commercial and cultural values often associated with hip hop and rap
30:10 – L’Abbé discusses their song Nazaneen, written for Re-Imagine Nanaimo – live performance video in the link
35:30 – App called Liberate, run by Black meditation leaders for the community
36:30 – Look for Sonnet L’Abbé’s work on Instagram @sonnetlabbe