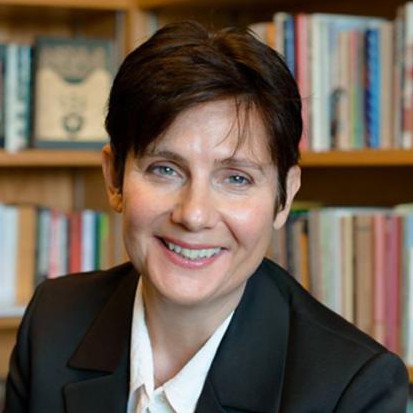 Dina Al-Kassim: Baring It All? The Limits of Naked Protest

The sovereign’s obscenity knows no bounds, but what understanding might we glean from his mirror image in postfeminist performance and resistance?

Departing from Proudhon’s anti-feminist treatise on the dangers of expanded suffrage and representative democracy when granted to women, the term “pornocracy” might be remobilized to describe the nexus of hypersexual publicity and wanton defiance of democratic forms – Strauss-Kahn, Putin, Berlusconi, Trump, Kavanaugh – enabled by the privatization of public goods today. In this light the claims of postfeminism to sovereign choice and public exposure, as exemplified by the protest-for-hire group Femen, emerge as so many stations in the restricted economy of “commandment” examined by Achilles Mbembe as an “aesthetics of vulgarity” in the postcolony where obscenity greases the wheels of local logics and value’s circuits. Giorgio Agamben’s genealogy of the emergence of identity-without-the-person offers a persuasive account of the desire to be recognized that drives the circuit of celebrity. Yet this account fails to register commandment’s passions, its aesthetics of vulgarity. If postfeminist nudity reflects the pornocrat’s obscenity, both insist upon sovereign subjectivity as the condition of the only life worth living. What are the stakes of the body in these circuits of vulgarity? How is the avant-garde gesture commanded in today’s pornocratic state?

Dina Al-Kassim researches political subjectivation, sexuality, and aesthetics in global avant-gardes, transnational modernist and contemporary postcolonial cultures. She is the author of On Pain of Speech: Fantasies of the First Order and the Literary Rant (University of California Press, 2010). Her publications have appeared in Camera Austria, TransStudies Quarterly, Grey Room, Journal of Middle East Women’s Studies, International Journal of Middle East Studies, Public Culture, and Cultural Dynamics. She is jointly appointed in the Department of English and The Social Justice Institute at the University of British Columbia, Vancouver (CA). 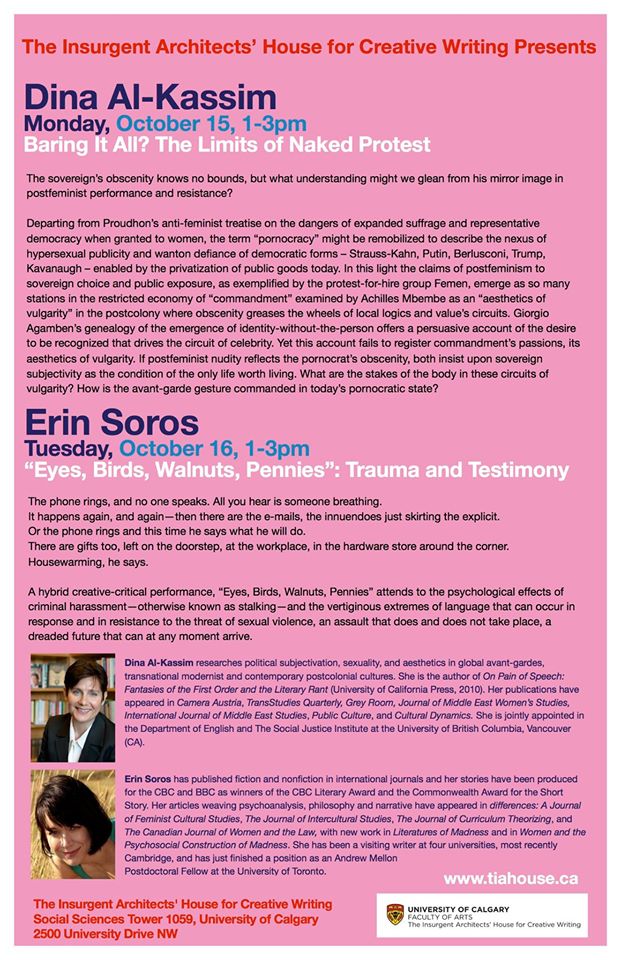