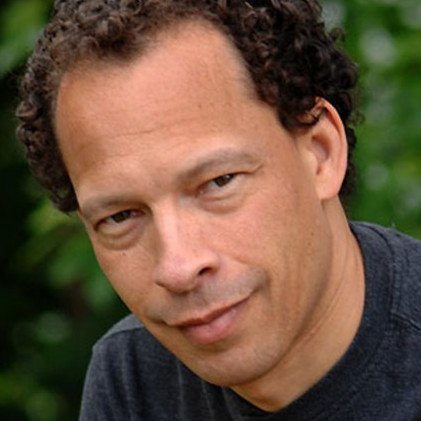 From Page To Screen: Lawrence Hill on Adapting The Book of Negroes for Television

FROM PAGE TO SCREEN:LAWRENCE HILL ON ADAPTING
THE BOOK OF NEGROES FOR TELEVISION
A Special Clinic for Graduate Students

Lawrence Hill is the author of ten books. His 2007 novel The Book of Negroes (also published as Someone Knows My
Name and Aminata) won the Rogers Writers’ Trust Fiction Prize, the Commonwealth Writers’ Prize for Best Book and both CBC
Radio’s Canada Reads and Radio-Canada’s Combat des Livres. In 2013, Hill wrote the non-fiction books Blood: the Stuff of Life
(which formed the basis of his 2013 Massey Lectures) and Dear Sir, I Intend to Burn Your Book: An Anatomy of a Book Burning.

Along with director Clement Virgo, he co-wrote a six-part television mini-series based on The Book of Negroes, which
appeared on CBC TV in Canada and on BET in the USA in early 2015. His fourth novel, The Illegal, was published by
HarperCollins Canada in 2015 and the following year by WW Norton & Co. in the United States. In 2016, The Book of Negroes
miniseries won 11 Canadian Screen Awards, including best miniseries and best writer, and The Illegal won Canada Reads.

The Book of Negroes Mini-Series:

Abducted from her village in West Africa, eleven-year-old Aminata Diallo is forced into a slave coffle and must endure a
horrific ocean crossing. She is brought to a South Carolina plantation where she makes herself useful by using midwifery skills
learned at her mother’s side, all the while keeping the attentions of her jealous slave master, Robinson Appleby, at bay. Soon
after Aminata reencounters Chekura, a fellow slave from West Africa, they are married in a clandestine ceremony. When their
first baby is brutally abducted and sold by Appleby she vows to return one day to her homeland. 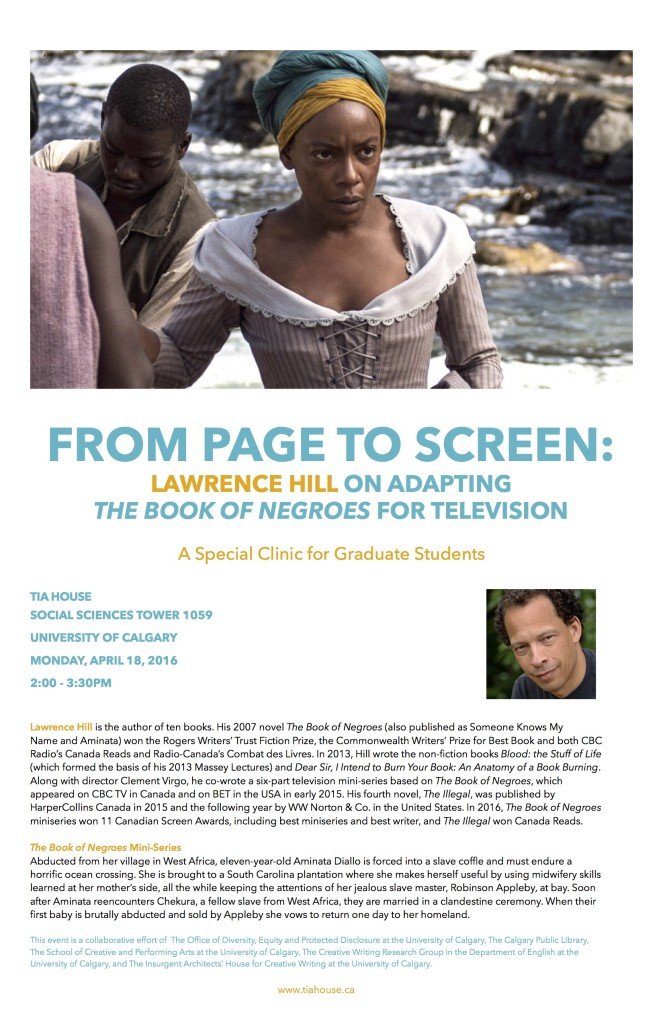