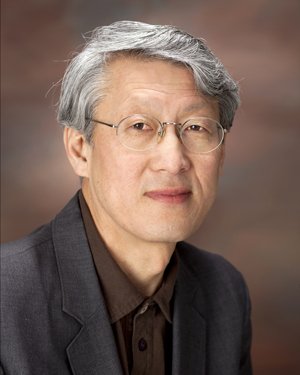 You are invited to join The Insurgent Architects’ House for Creative Writing and the Creative Writing Research Group for a talk and reading by the renowned poet, artist and food writer Gerry Shikatani. Shikatani will read from recent work and talk about Lorca’s Granada, a retreat he directs in Spain.

A second generation Canadian of Japanese descent and pioneer among Canada’s visible minority writers, he has published poetry for five decades. He has also published short fiction and essays, created language-based visual and text/sound compositions, and collaborated in experimental film.

For nearly thirty years most of his writing has been set in Europe, from his 412-page Aqueduct (poems/texts) to Three Gardens of Andalucía largely created when he was staying in Granada, Spain – now the setting of his Lorca’s Granada Writers’ Retreat/Colloquia which he founded and directs.

Born, raised and educated in Toronto, he now splits his time between Ontario and the Province of Granada. 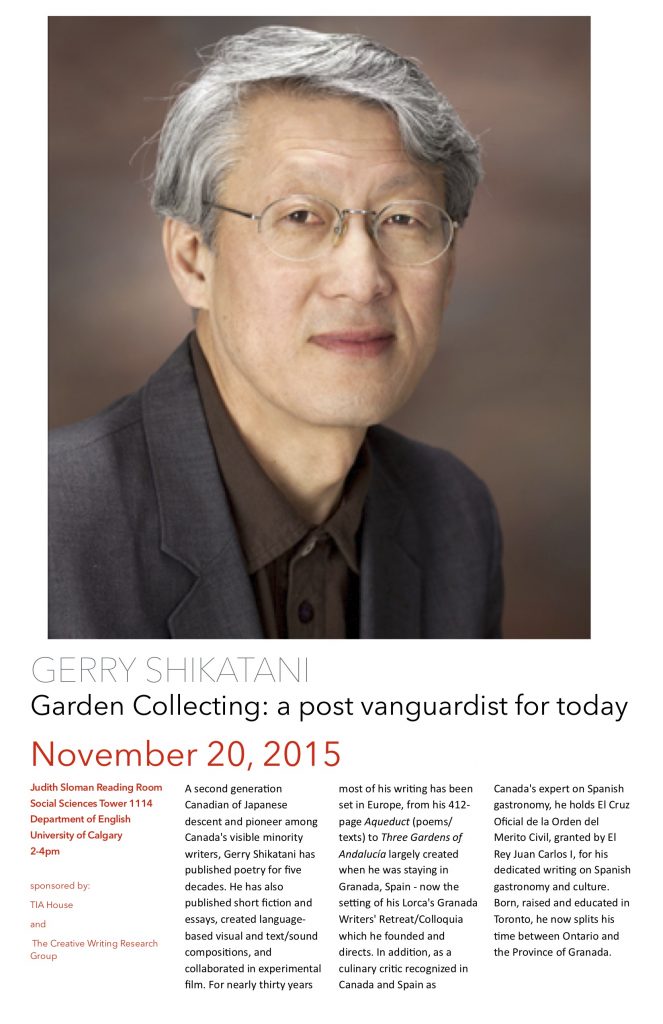