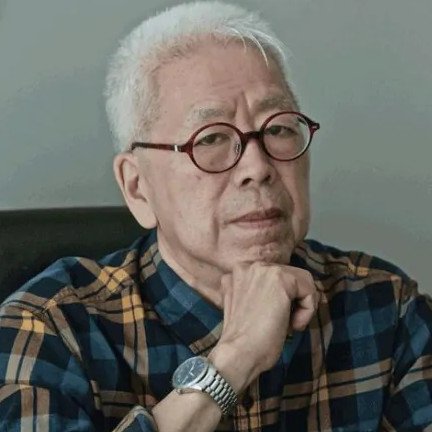 Producing FLOW: A Conversation Between Roy Miki and Mike Barnholden

Next week we welcome Roy Miki and Mike Barnholden who will discuss their own work and collaborative practice. Please join us in TIA House (SS1059) at 2:30, October 15th to participate in the conversation.

Roy Miki grew up in Winnipeg and moved to Vancouver in 1967. He has published widely on Asian Canadian writing, Canadian Literature, cultural activism, and contemporary poetry, and has edited works by George Bowering, bpNichol, and Roy K. Kiyooka. He is the author of Redress: Inside the Japanese Canadian Call for Justice (2004) and In Flux: Transnational Shifts in Asian Canadian Writing (2011), as well as six books of poems. His third book of poems, Surrender (2001), received the Governor General’s Award for Poetry. Cloudy and Clear, his sixth book of poems, is part of Flow: Poems Collected and New (2018). He has also co-written, with his wife Slavia, a children’s book, Dolphin SOS (2014), awarded the 2014 BC Book Prize for best illustrated children’s book. Roy received the Order of Canada in 2006 and the Order of British Columbia in 2009.

Mike Barnholden was born in Moose Jaw on Treaty 4 territory. He has worked in construction, agriculture and forestry, as a child care worker and disability advocate.
He worked at the Native Education Centre, UBC and finally Emily Carr, as a Teaching Assistant and Sessional Instructor. He has also worked in publishing at Talonbooks, NewStar, Tsunami, West Coast Line and Line Books. He has written 10 books of poetry and several non-fiction titles such as Circumstances Alter Photographs, Reading the Riot Act, and translated Gabriel Dumont Speaks. His editorial work includes Writing Class: The Kootenay School of Writing Anthology and poetry collections such as Roy Miki’s FLOW and Garry Thomas Morse’s forthcoming Lexicon Standoff. Barnholden is also a photographer, painter, and carver. He has recently worked on 360 Riot Walk, is consulting on the movie Stanley Park and teaches creative writing at the Gathering Place. 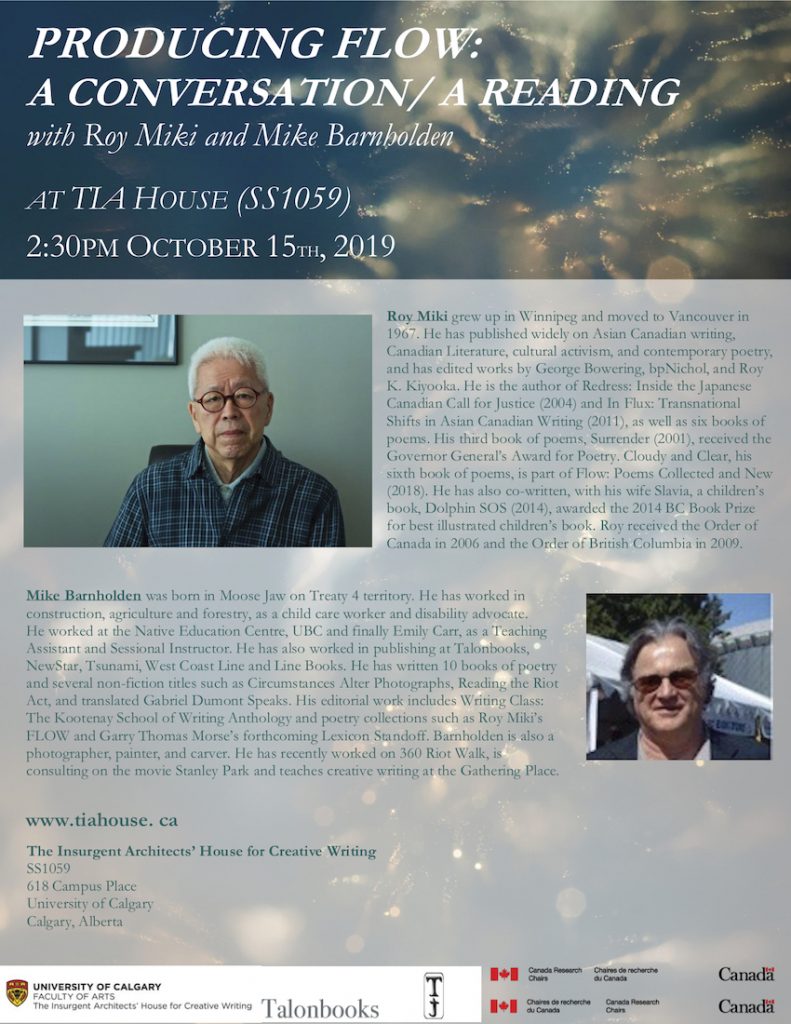