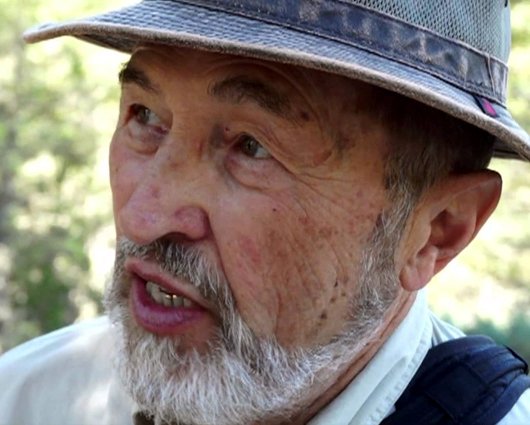 Fred Wah was born in Swift Current, Saskatchewan in 1939 and grew up in the West Kootenay region of British Columbia. He presently lives in Vancouver. His book of prose-poems, Waiting For Saskatchewan, received the Governor-General’s Award in 1986 and So Far was awarded the Stephanson Award for Poetry in 1992. Diamond Grill, a biofiction about hybridity and growing up in a small-town Chinese-Canadian cafe was published in 1996 and won the Howard O’Hagan Award for Short Fiction. A collection of essays, Faking It: Poetics and Hybridity, was awarded the Gabrielle Roy Prize for Writing on Canadian literature. Scree: The Collected Earlier Poems, 1962-1991 was published by Talonbooks in 2015.