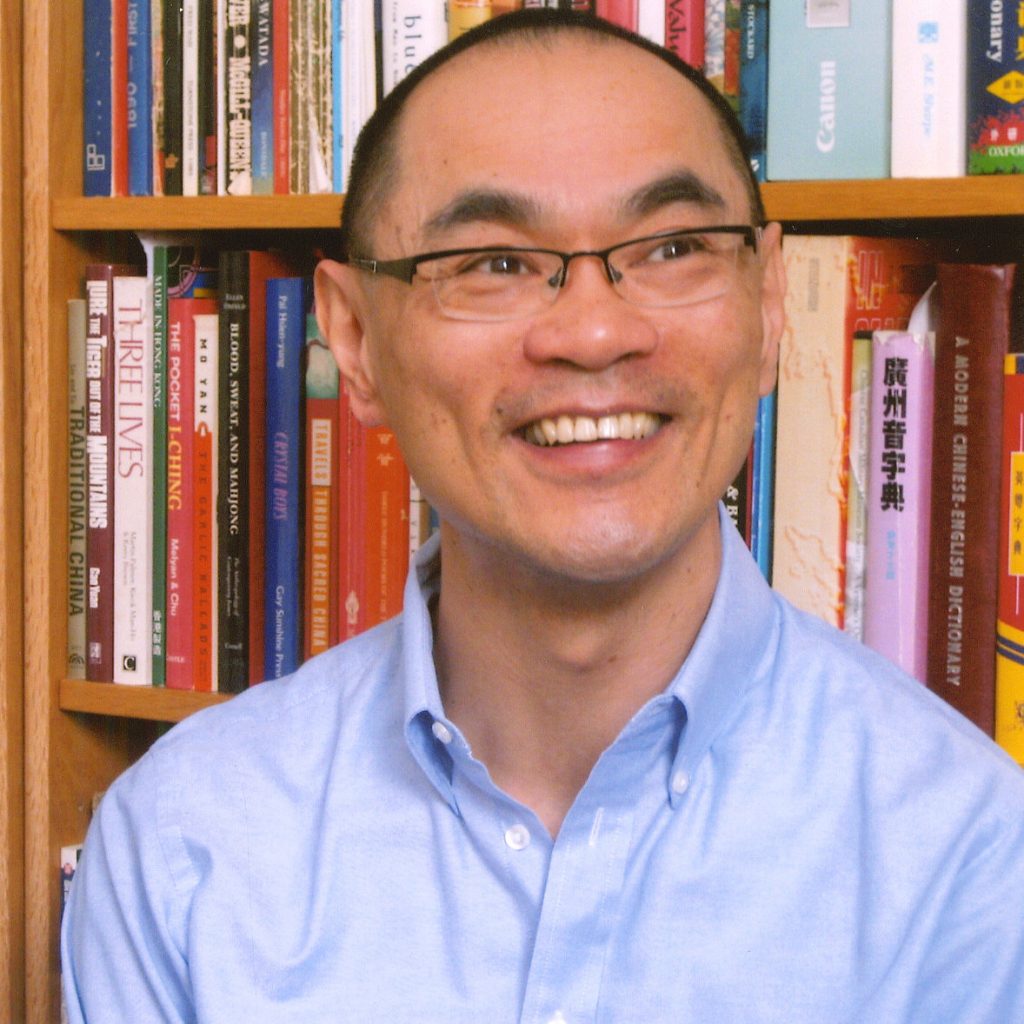 For this piece, Larissa threw three terms at me: justice, aesthetics, and writerly insurgency. I liked the last term best because its synonyms are brave: dissent, insurrection, revolt, uprising. However, never having been tested there, I mostly discuss the other two terms.

“Justice” was partly why I wrote A Superior Man (ASM), because the Chinese role in helping to build the Canadian Pacific Railway in British Columbia in the 1880s involves a unique contradiction.

On one hand, most Chinese Canadians know it as a key event in our history here. In several cities, they’ve erected public monuments to these workers. On the other hand, Chinese-Canadian history doesn’t get much play in mainstream Canada.

I felt that “justice” was lacking for these workers because the historical record for them is scant. The men are anonymous, and therefore forgotten. Events held at the railway monuments approach them as a collective. There is none of the “reading aloud” of people’s names that we observe in other ceremonies to give a sense of the huge numbers of workers involved. In my research I found only a few names of actual workers.

We don’t know exactly how many came (about 15,000), how many died (estimates range from 600 to 2200), how many stayed after the job was done, or how many got home safely. They were paid half the wages of white workers, and died from poor safety practices and from malnutrition. They’re often viewed as victims of white racism.

For ASM, I wanted to go beyond the limits of history, and imagine these men as real people. Justice meant restoring their humanity to them, so that readers could, after 130 years, get a sense of the emotions and issues of the daily lives of these men. History couldn’t tell us much, but fiction could.

I had wondered why no stories about railway-building were handed down within Chinese families. The work was dangerous, living conditions were primitive, and the men were badly treated. Didn’t they mutter and complain when they got home?

To answer my own question, I doubt that the returnees were keen to chat. They had done dirty, low-class, and back-breaking work. They hadn’t saved much money. Hardly a success story.

Secondly, even if they had told anecdotes, the trauma of China’s history in the last two centuries (bandits, revolution, warlords, invasion, civil war, land reform, political persecution, etc.) would have overwhelmed those tales.

When I was writing ASM, I didn’t think of aesthetics. For this piece, however, I tried to think about artistic context.

I thought about aesthetics in terms of a moment of beauty when we discover something authentic, something that speaks to the soul. For me, providing authenticity for the railway workers was my way to honor them, to see them as they were, to accept them on terms dictated by their world. I didn’t feel the need to portray them as heroes, say for a teaching moment, as in the Heritage Minute series. I tried to create a world that was true to them, and that would also somehow ring true to people with ties, some very tenuous given the passage of time, to China or Chinese Canada.

So I researched south China peasant culture, to anchor Hok and his fellows in their world. I was lucky to have grown up in the Cantonese and Toisanese languages from which this story rises.

Readers have described the writing in ASM as “bald” or “unadorned”. My writing choices involved telling a story from a migrant worker’s point of view.

One conceit of this novel is that Hok wrote his own story in Chinese and the book ASM is its English translation. The story is seen through his eyes, through his language. To try “translating” his story into English was rife with problems. Although he came from peasant stock, Hok would have written in classical Chinese, the way lessons were taught at that time, a language that is totally foreign to me. So, even while spoken Chinese has been different from the written language, I had to take license.

I also noticed that writing about early foreign workers involved a world where few women were present. Yet English-language fiction relies on dramatic tension, and much of that comes from gender dynamics. My first ideas for this novel didn’t feature women, and those ideas were soon discarded. I was also aware I was writing a novel that needed to work as English-language fiction in terms of language and style. At times, I wondered if that was possible if I wanted to use terms and constructions from a Chinese milieu that sounded strange in English.

These were issues I faced when trying to write about first-generation immigrants whose daily lives were not conducted in English. Chinese-Canadian fiction about our early immigrants has, I think, has evaded these issues because it is often the Canadian-born offspring who tell their stories. But that perspective is shaped by the English language, not the natural dialects of the immigrant.

To end this piece, let me go back to justice. My work in writing history and fiction started in the 1970s, when I wanted to uncover and reveal British Columbia’s Chinese-Canadian past, a largely unknown topic then.

I know now that I got too caught up in “my” history. Very little was taught about First Nations history back then, but I didn’t notice.

Today Chinese Canadians proudly see the Chinese coolies who worked on the Canadian Pacific Railway as our contribution to Canada’s nation-building.

They don’t see that the iron road was the main device that brought settlers into the Canadian west. The greatest impact of those settlers was the destruction of the culture and communities of Canada’s Aboriginal People. Even today, that dark legacy lives on.

Paul Yee was born in Spalding, Saskatchewan and grew up in Vancouver’s Chinatown in the 1960s. He worked as an archivist for many years, both for the City of Vancouver Archives and the Archives of Ontario. Well known as an author of books for children and young adults, Paul has over twenty-five titles to his name including The Bone Collector’s Son, Ghost Train and The Curses of Third Uncle. His illustrated history Salt Water City remains one of the most important popular texts on Vancouver’s Chinese community. A Superior Man, his first novel for adults, addresses the history of the Chinese coolies employed in the building of the Canadian Pacific Railway. Find Paul online at paulyee.ca.