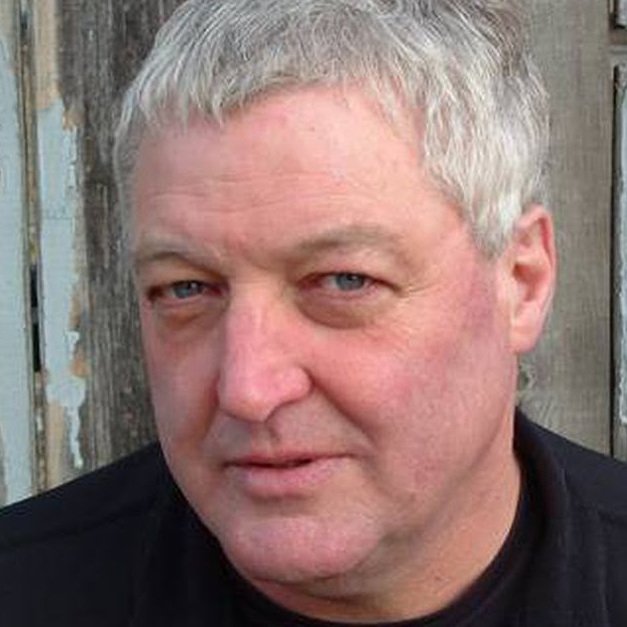 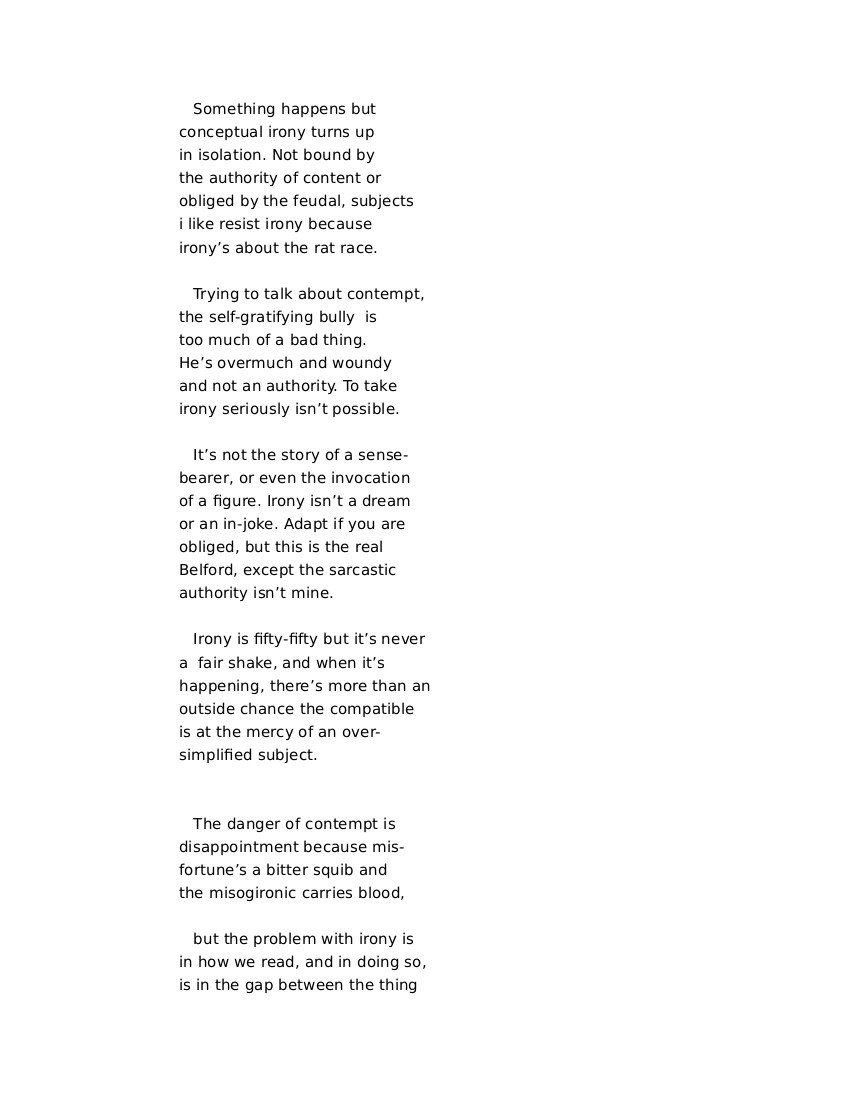 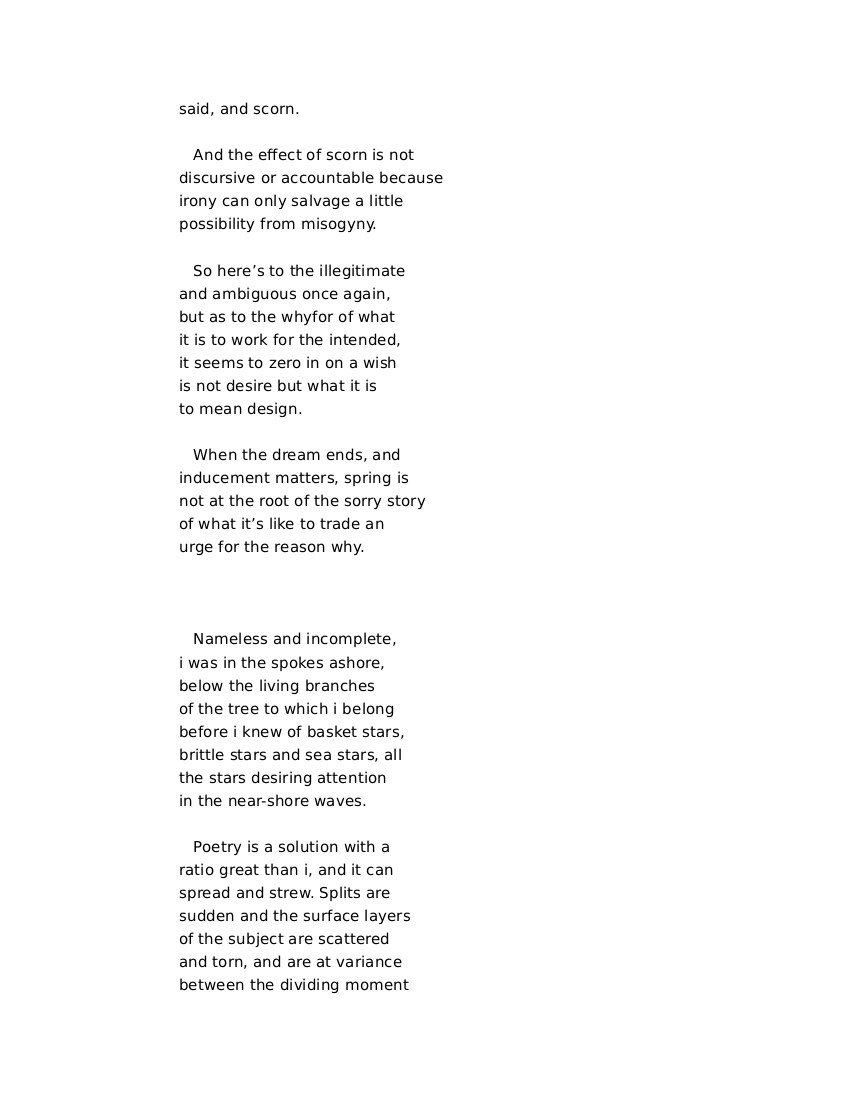 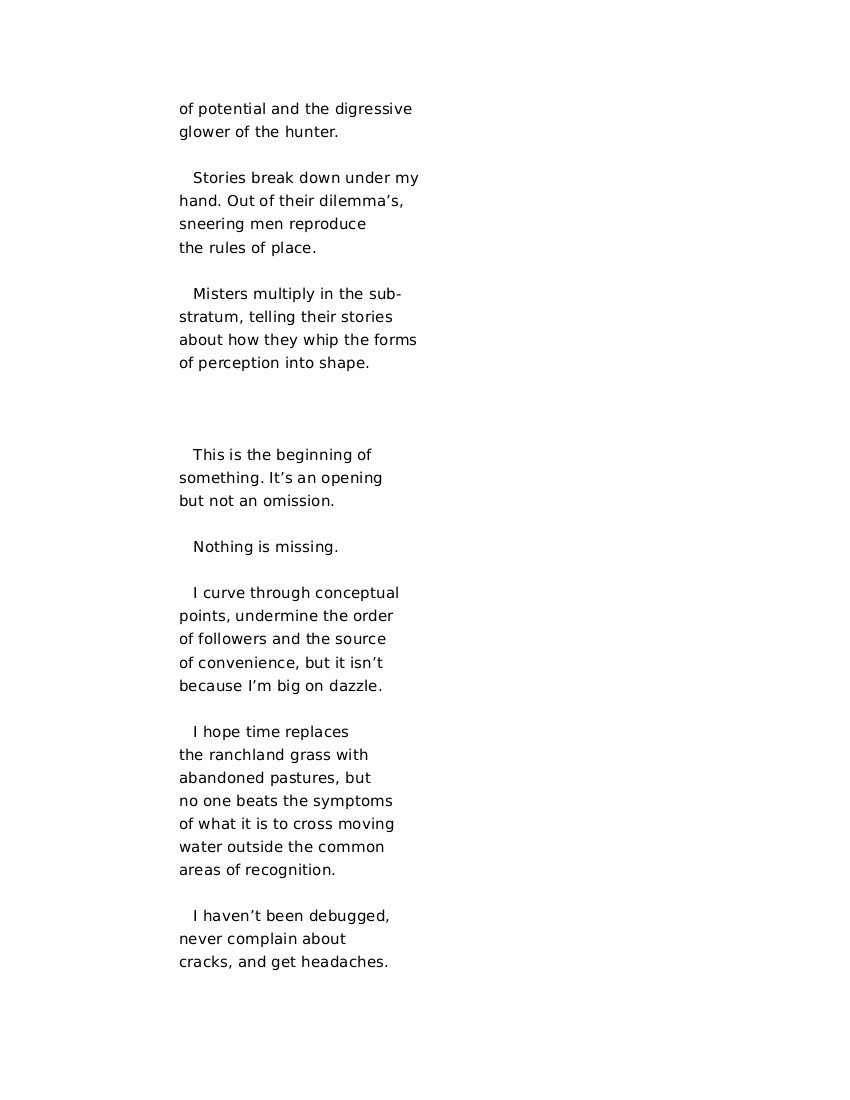 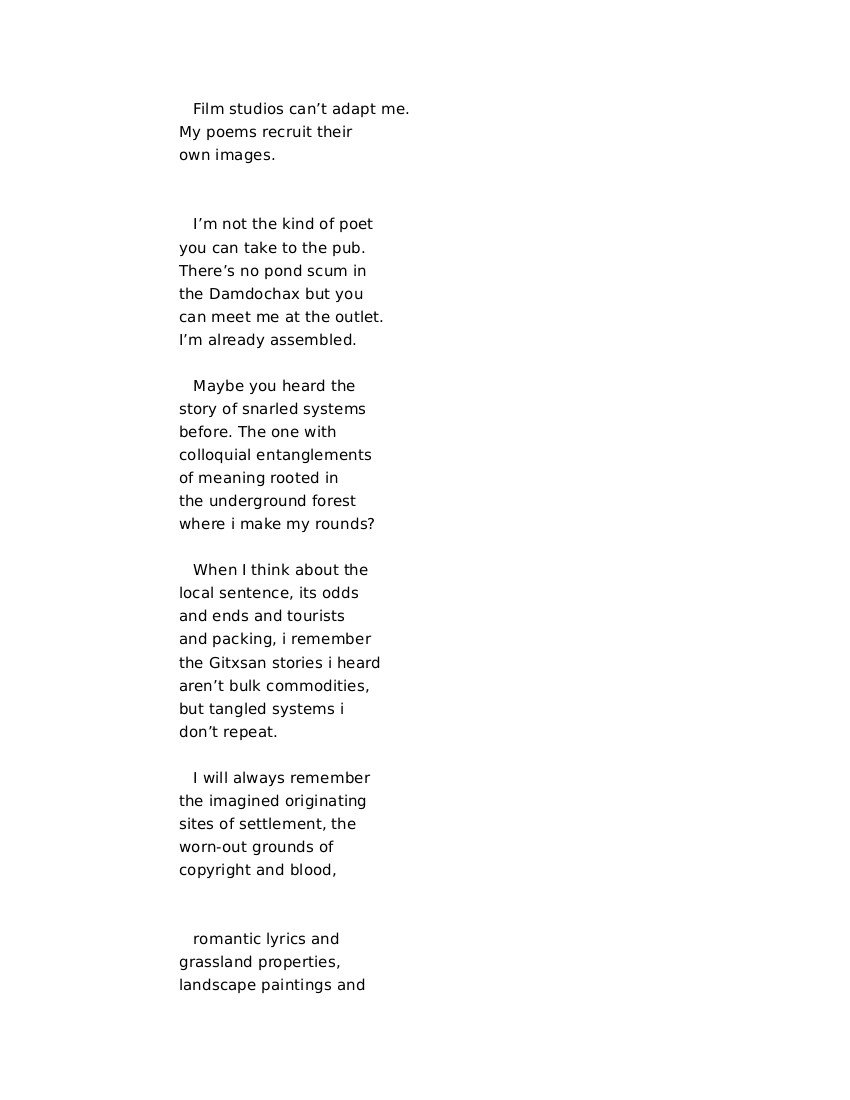 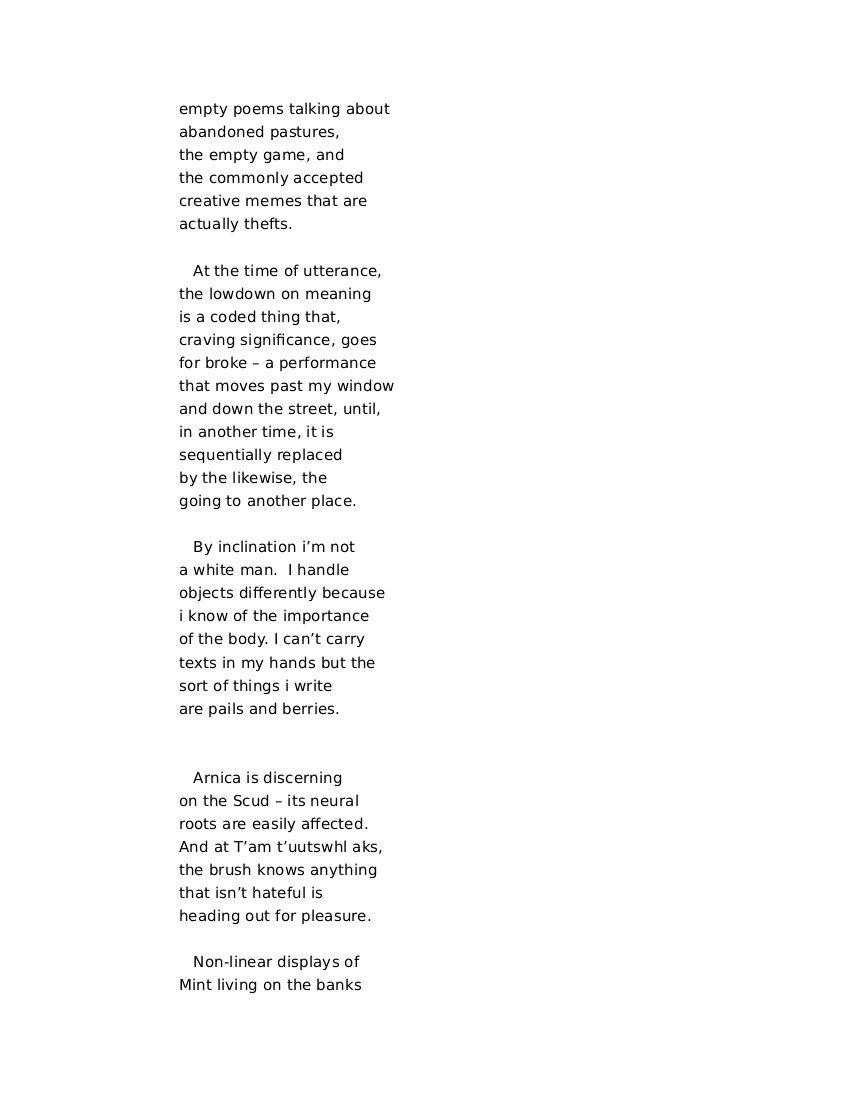 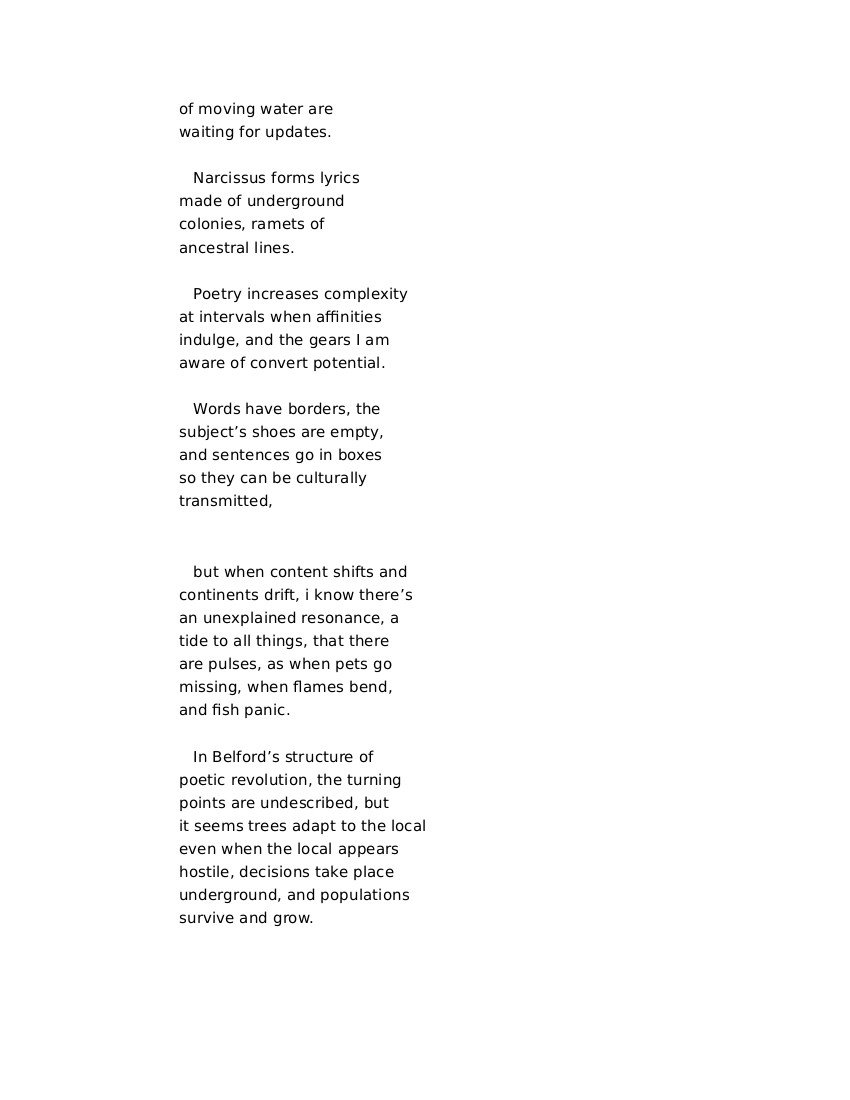 Ken Belford was born in DeBolt, Alberta, and grew up in East Vancouver. As a young man, he worked on the log booms of the BC lower mainland, and as a lumber piler in the sawmill camps of the interior. In the 1960s he moved to Hazelton, BC, in traditional Gitxsan territory. For 35 years, as one of the first eco-tourism guides in the province, he guided world travelers in the pristine Damdochax Valley in the vicinity of the headwaters of the Nass River. More recently, Belford moved to Prince George, BC, where he lives with his partner, the artist, educator, and activist poet, Si Transken. Belford has been active in Canadian poetry since the 1960s.