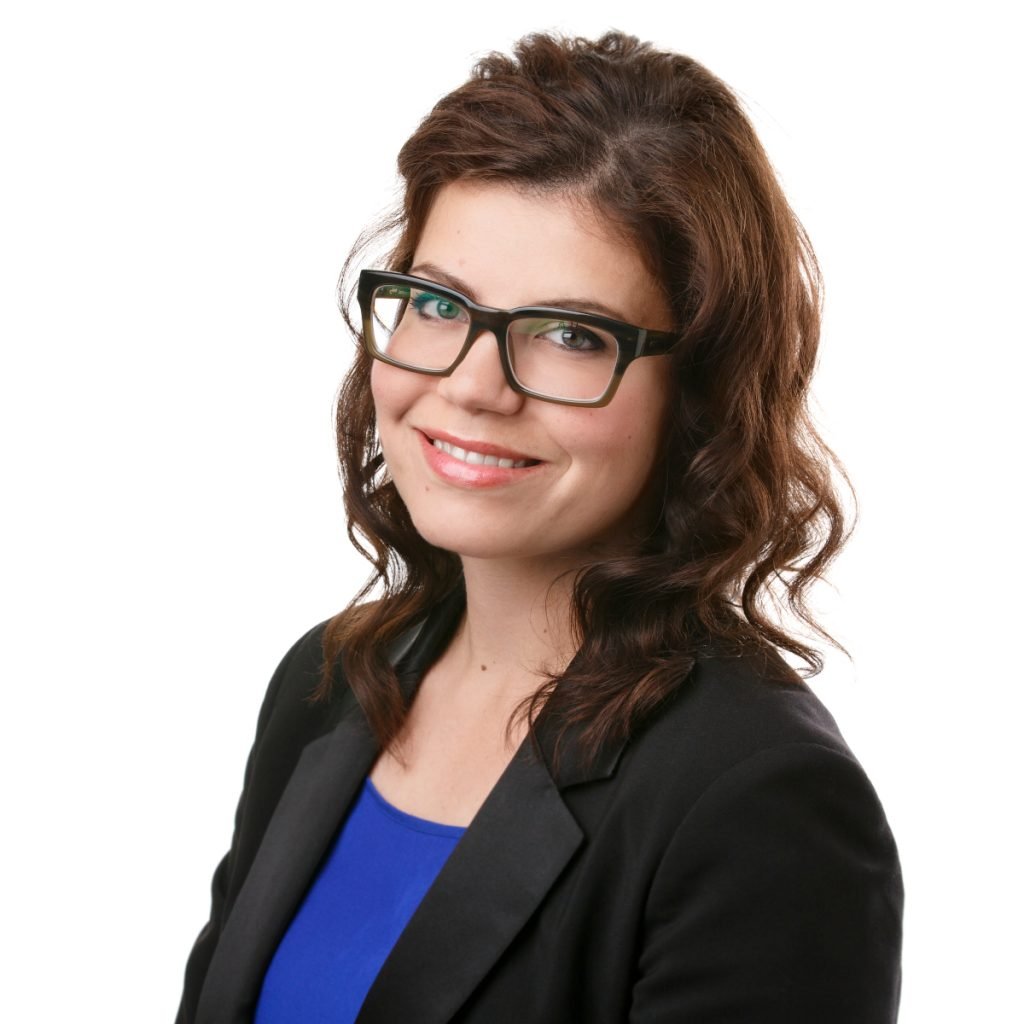 Paper Hearts: A Round Table on Gender and Power in Contemporary Canadian Writing Community

Canadian writing community has recently been shaken by troubling narratives of power abuse across gender lines—narratives that actually have been accruing for some time, reverberating over the blogosphere and resonating through the lives and writing practices of many writing communities across the country. For the individuals involved, the repercussions have been deeply unsettling. As narratives rippled out into Canadian writing community in complex and troubling ways, exacerbated by the exigencies of the public and private channels through which they have travelled they began to often signify quite differently depending on which pathways they travelled and which communities they entangled. Arriving in Calgary to take up an exciting new position, I found my old community here embroiled in the the issues in ways that did not seem resolve and yet did not seem habitable over the long term. I thought that a productive first gesture for my CRC would be to organize a roundtable and invite speakers and participate from across the gender spectrum, as well as across communities and generations.

The roundtable was intended to bring some of the difficult issues to light, and hopefully to propose strategies of preventation, mitigation, negotiation, healing and justice. The questions I offered the speaker/participants to riff on were: What are the shapes and forms the problems have taken? Could they have been prevented? How? How should the various parties speak to one another in the aftermath? Is healing possible? In what form? Are there other forms of justice that could be enacted? What are men’s responsibilities in these entanglements? Women’s responsibilities? The roles and responsibilities of trans and genderqueer folk? How are larger communities impacted? What role can/should broader communities play? What role can/should social media play? How are other forms of marginalization—indigeneity, race, class, sexuality, trans, disability, youth and more— entangled with gender, and how do they complicate the issue of gendered power abuse?

Six community members gave short provocations. However, the event really was meant to be a community discussion, and all attendees were invited to speak, whether by offering provocations or responses.

The event was held at Loft 112 in Calgary’s East Village, on February 14, 2015. Participants were encouraged to remember that we were creating community together, and that respect for one’s peers is of tantamount importance. I reminded us all to be aware of our own triggers and encouraged each participant to do what was necessary to take care of him/her/their self. I cautioned that the discussion could get difficult and that no resolutions were guaranteed. Rather, the philosophy of the gathering was that it is better for us to speak of these issues than not. But at the same time, it is beyond the possibility of any one gathering to solve the problem definitively. I requested good will, creative intelligence, and political acuity, and a readiness to listen.

As it turned out, I needn’t have worried. Cree Elder Doreen Spence started us off with a welcome and prayer created an astonishing and ideal energy in the room, and we were able to be our best selves—honest, provocative, attentive and thoughtful.